Getting my name up there 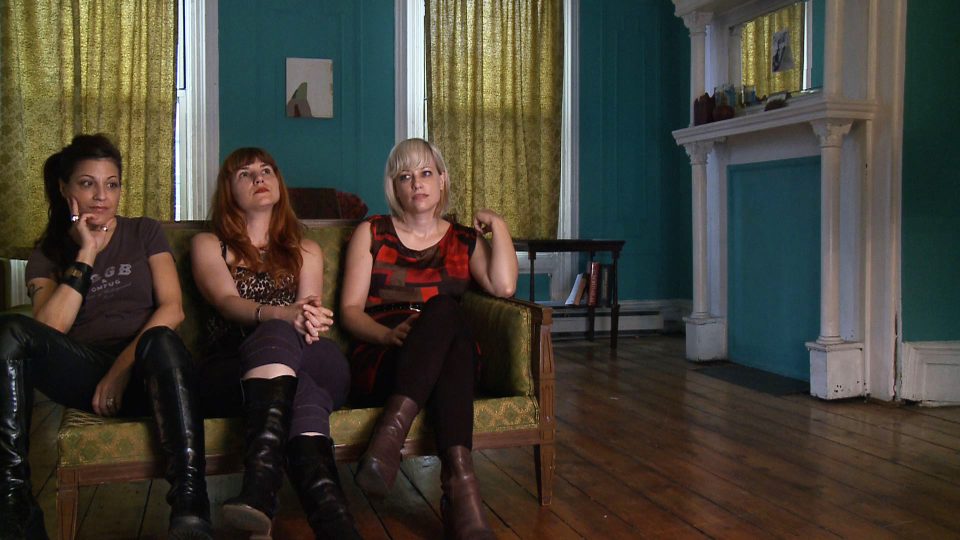 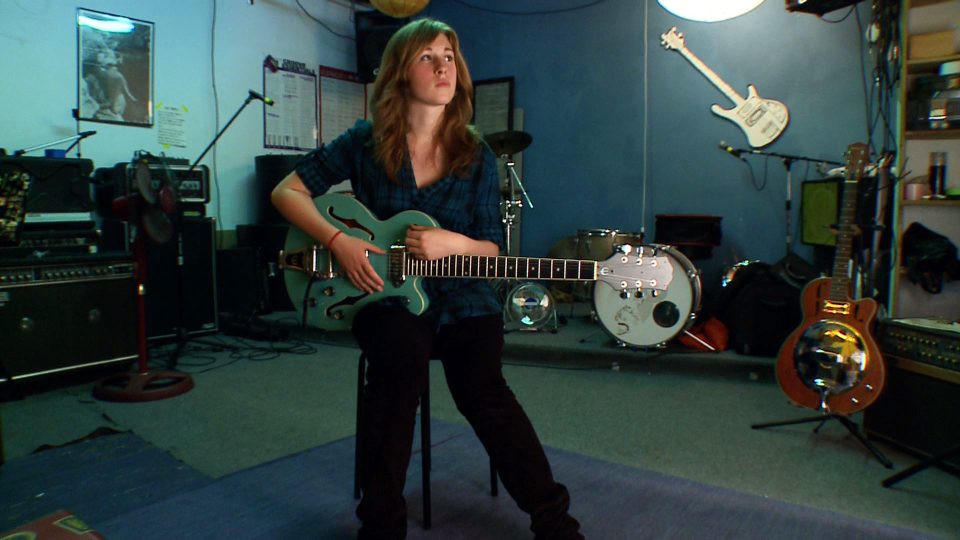 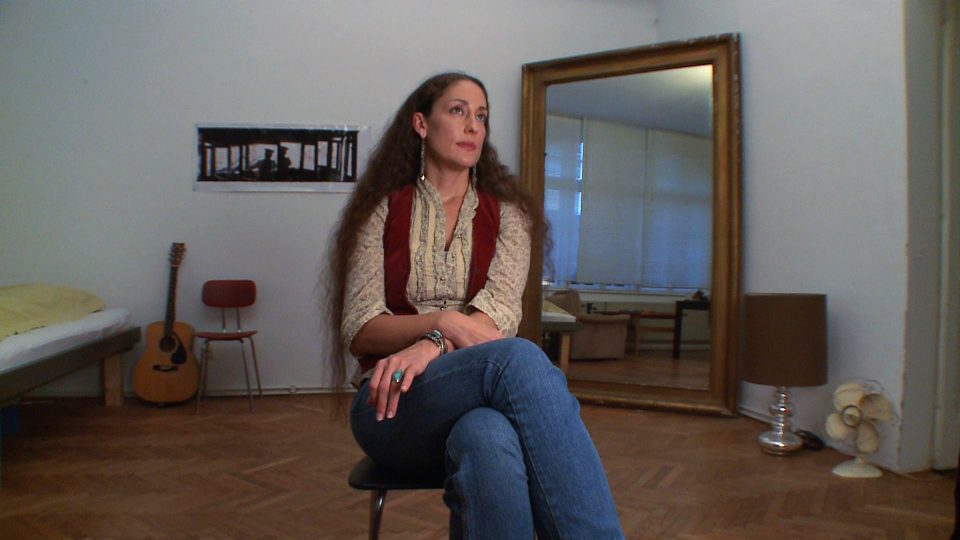 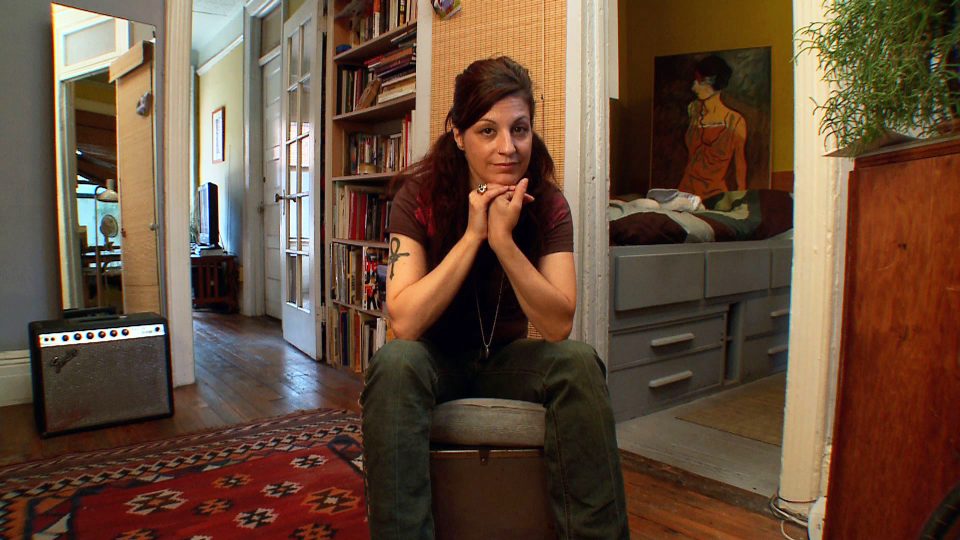 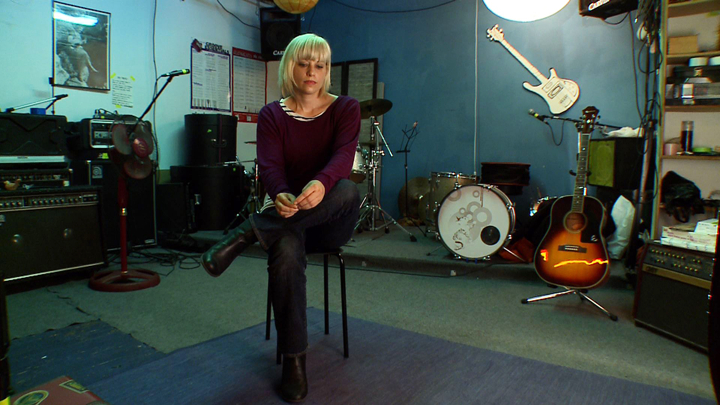 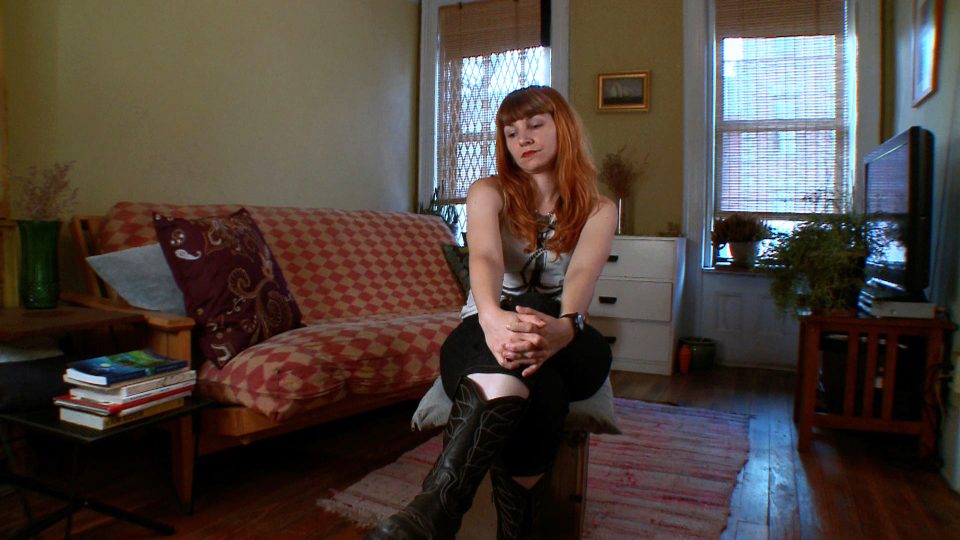 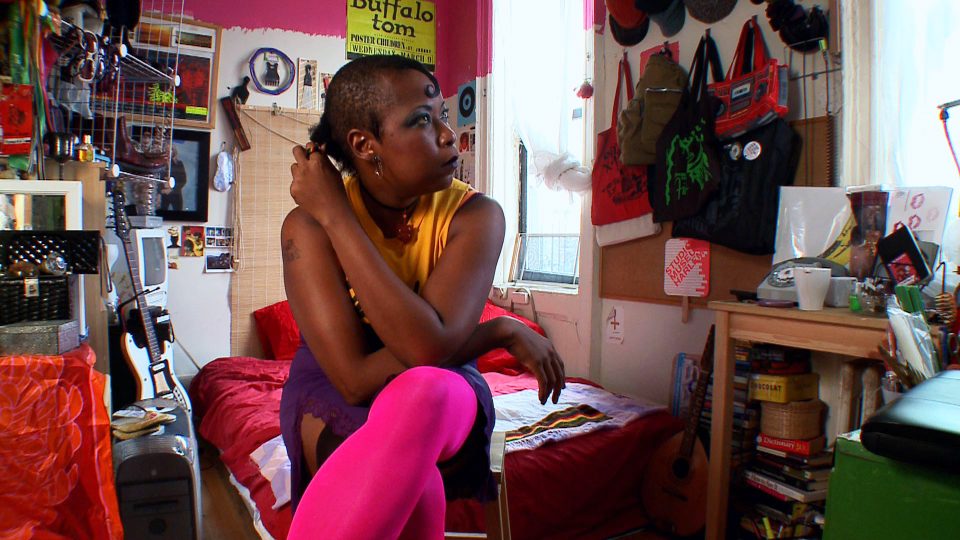 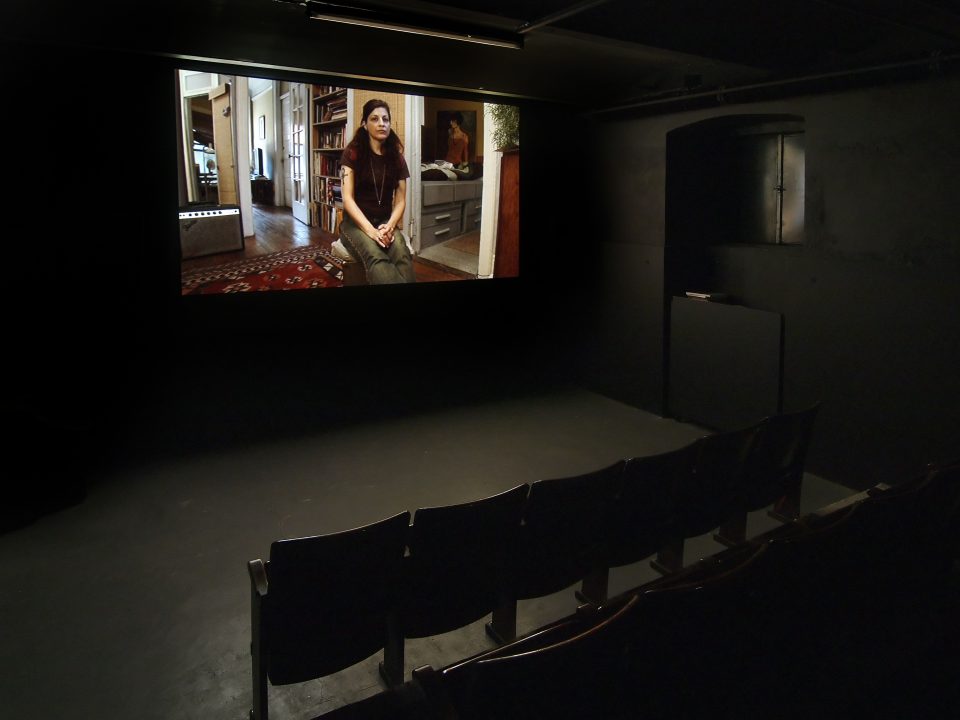 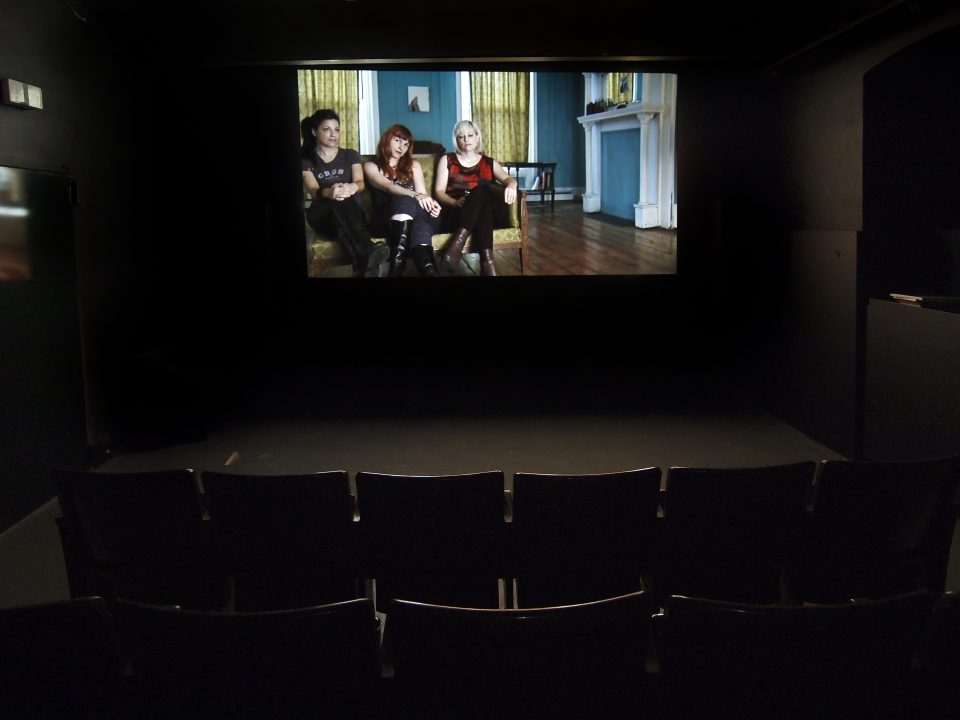 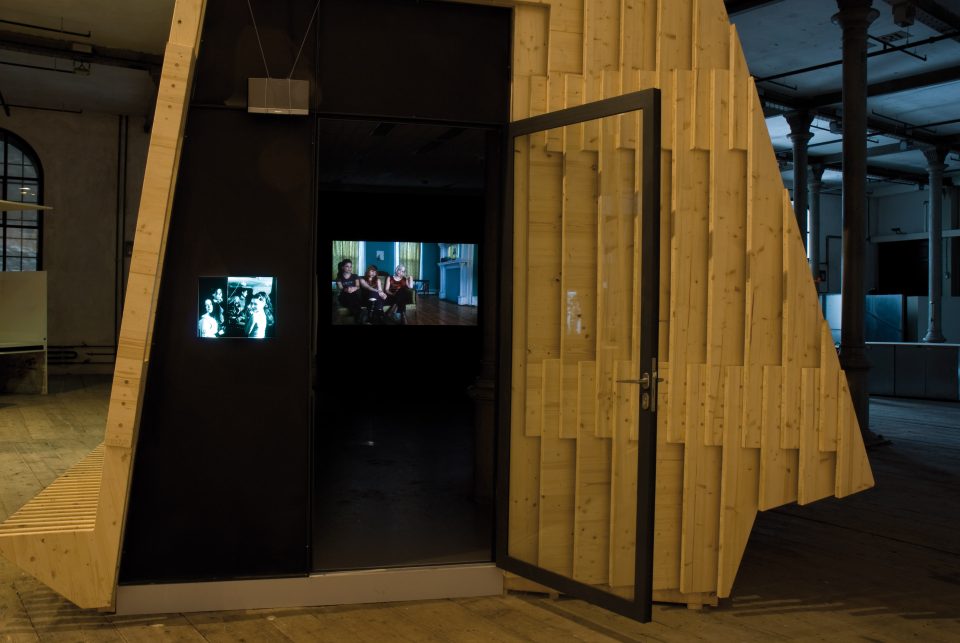 The protagonists were chosen in 1999, after Katharina Cibulka started searching for female bands by handing out flyers in New Yorker clubs and bars. Ten years later, she returned to New York and once again got in touch with the women to interview them about their lives.

The questions asked illuminate their professional dreams and the social standing of their lives in a socio-economic context. The women’s answers and attitudes reveal the discrepancies that their experiences brought forth during the ten years that separate the two films and also show partial shifts in the women’s personal goals. 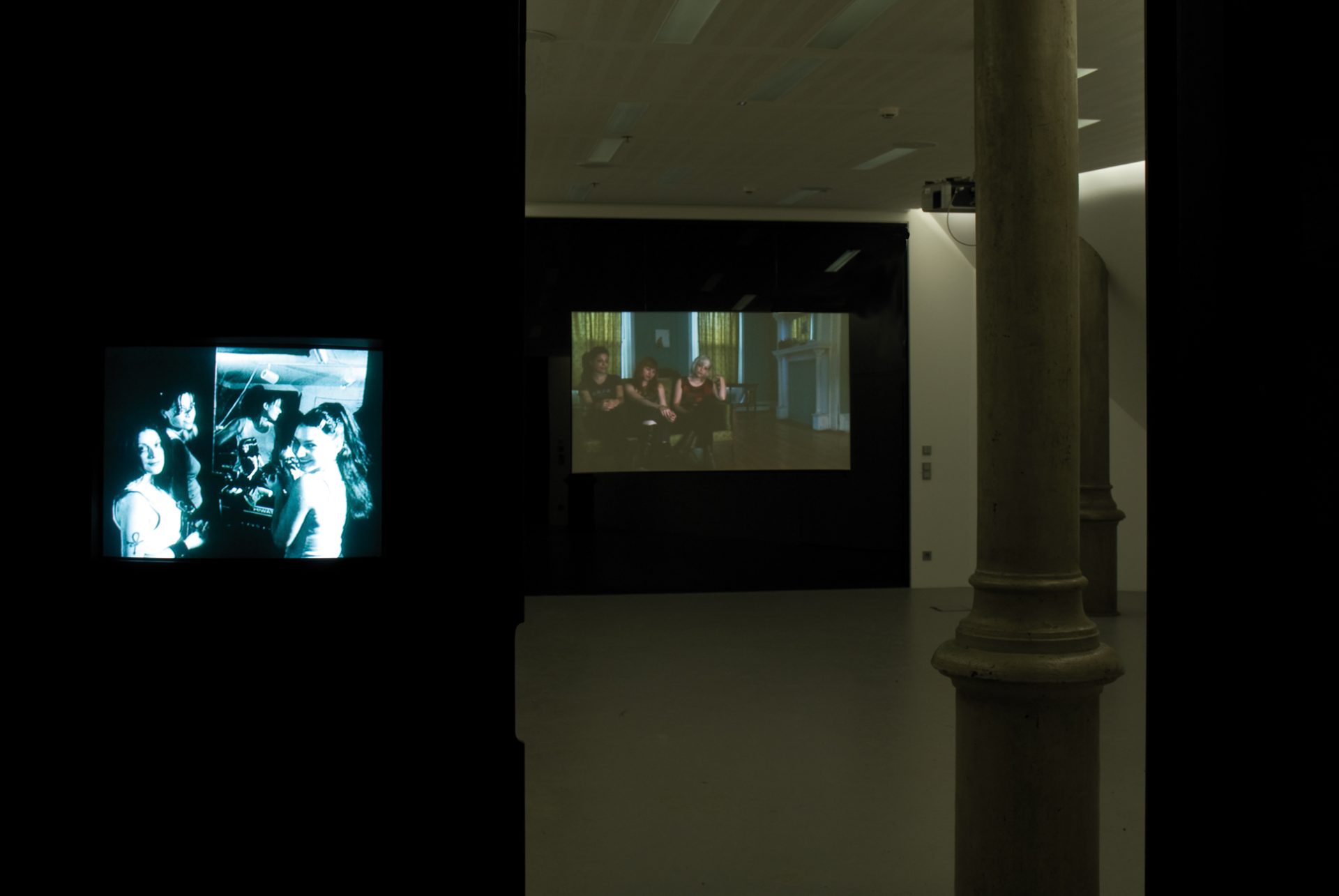