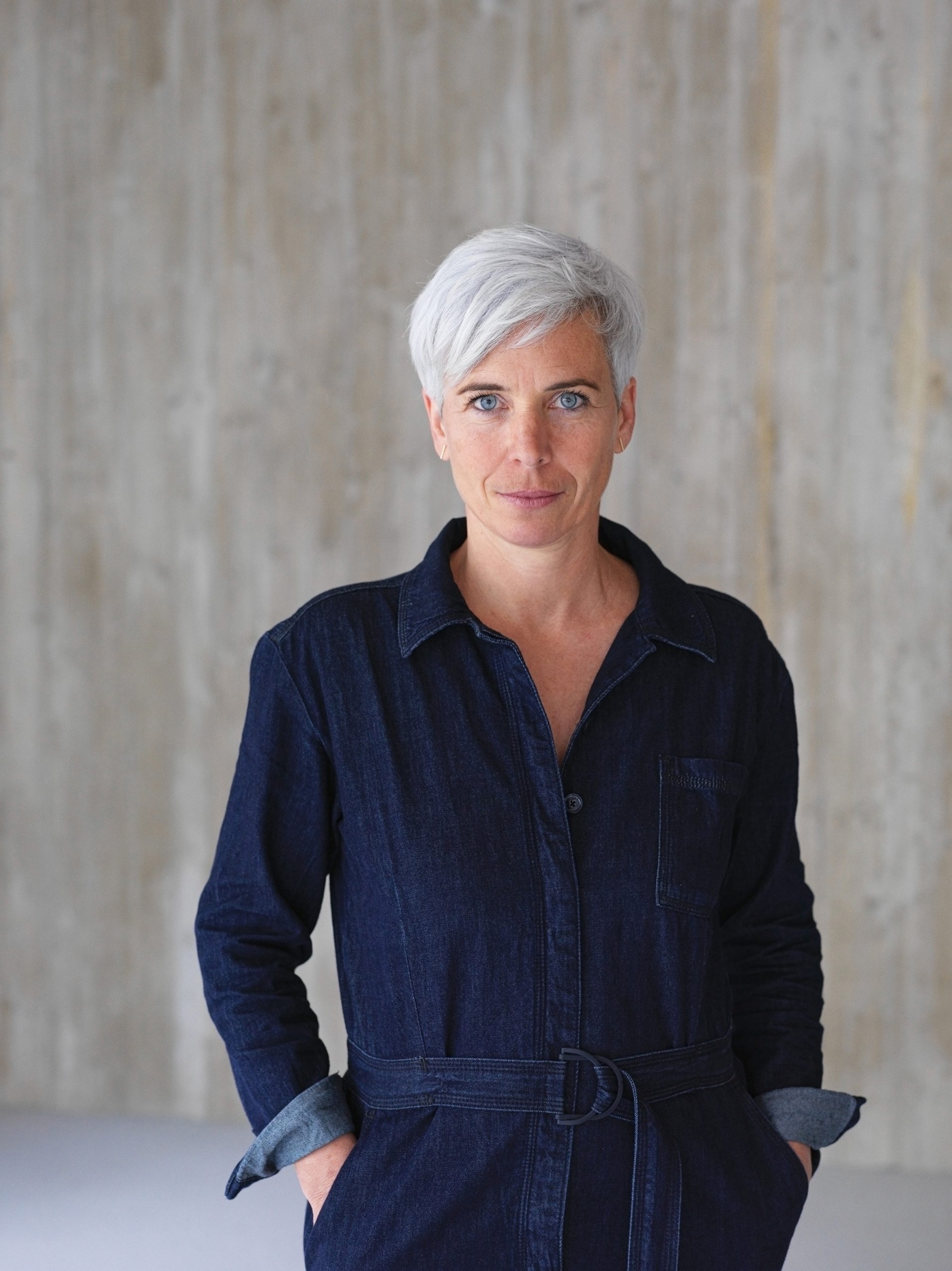 Lives in Innsbruck and works in Innsbruck and Vienna.  Cibulka works as an artist, filmmaker, photographer and develops concepts for artistic processes. She is cofounder of the all-female band telenovela and the performance group peek a corner.

She studied art and film at the Academy of Fine Art in Vienna, New York Film Academy and at the School for Artisitc Photograpy, Vienna.

Katharina Cibulka pursues a consistent political agenda, centered on feminism, social justice, community and questioning aesthetic processes and the role of art itself.

Her approach is often based on stories and motifs that reflect on fundamental social issues and demands in a personal way. The works take various forms in this exploration of emancipatory and social perspectives, ranging from interventions in public space to film works, photography, texts or sound as well as actions and performances.

Over the last three years she has worked on the feminist-activist project SOLANGE in which her large-scale installations in public spaces question current power structures in society.