Do not leave any traces 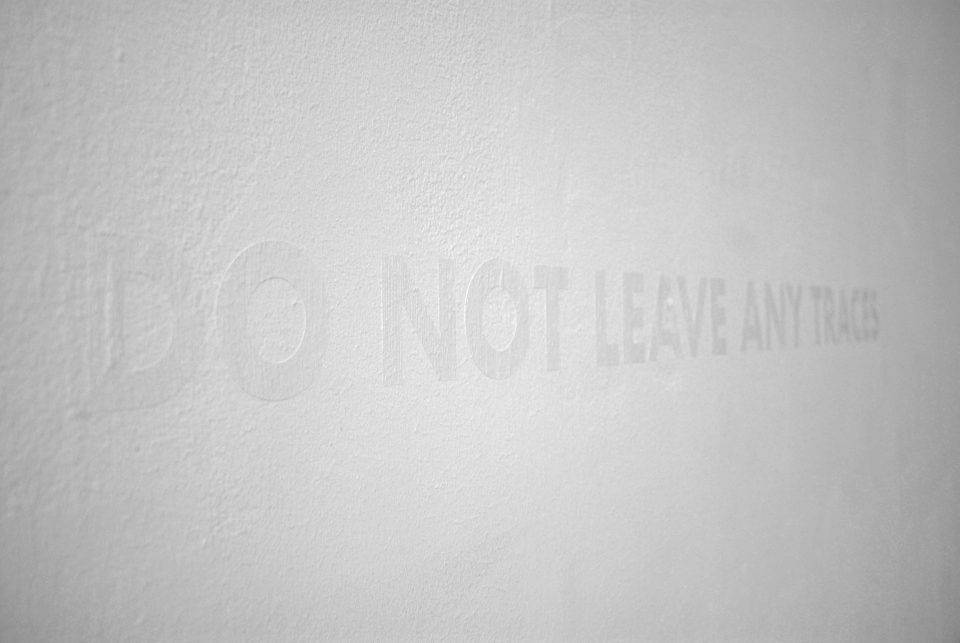 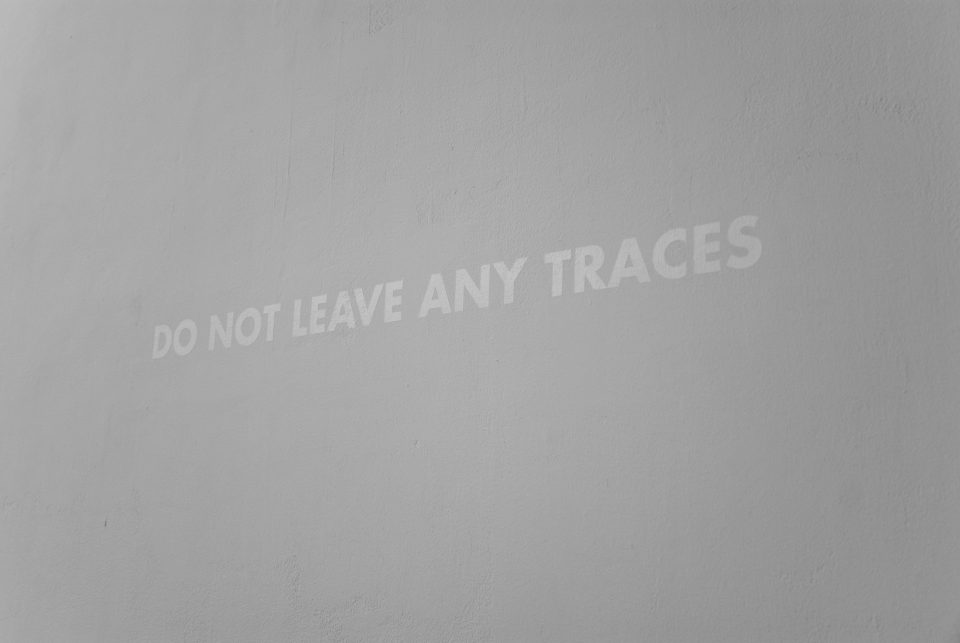 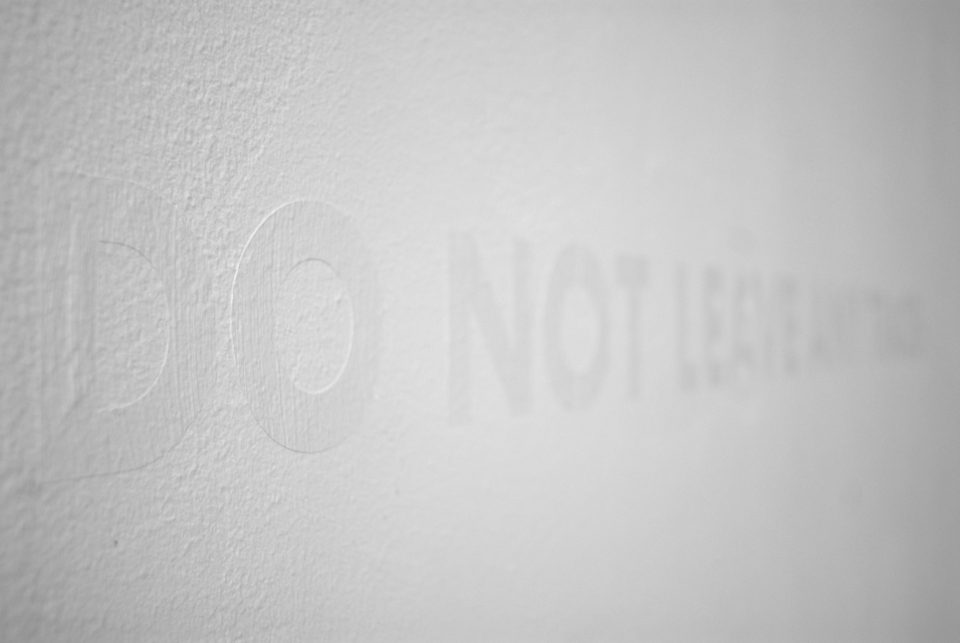 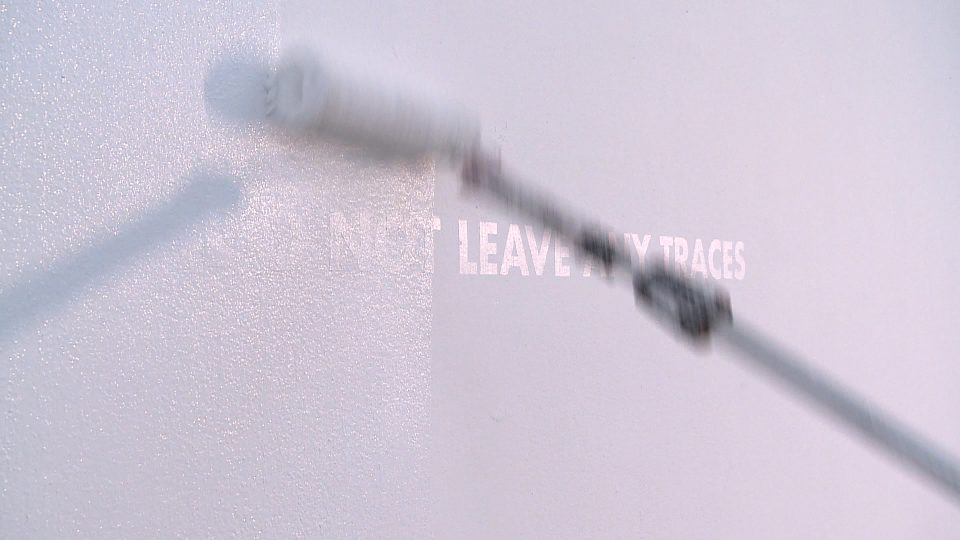 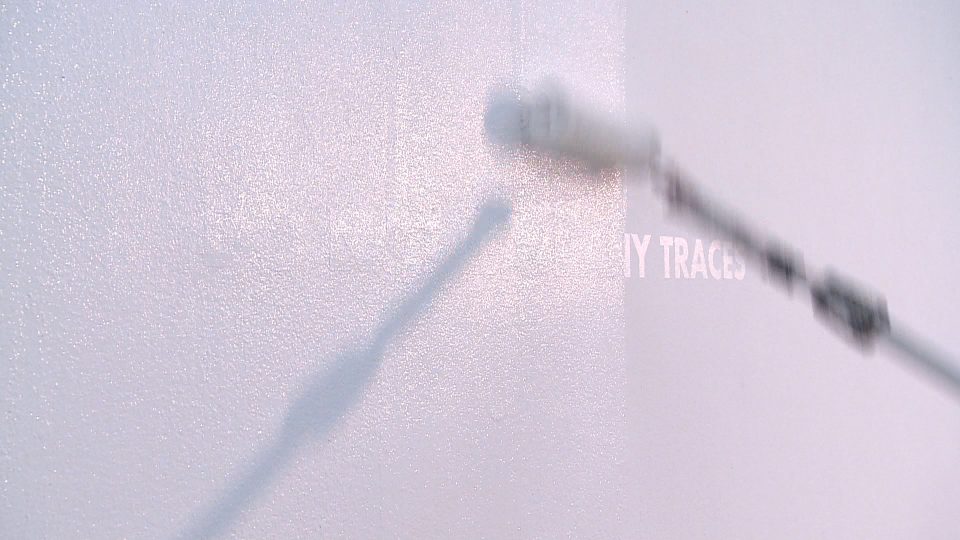 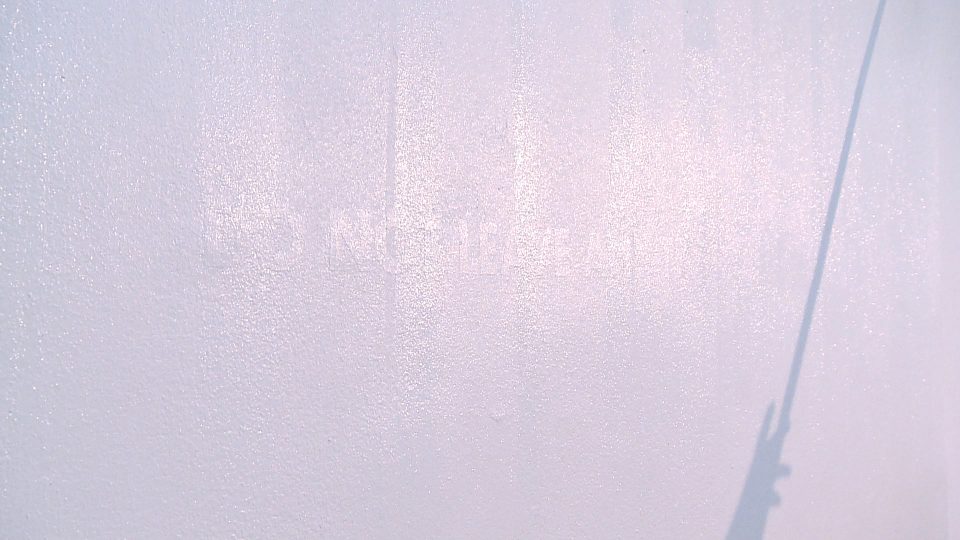 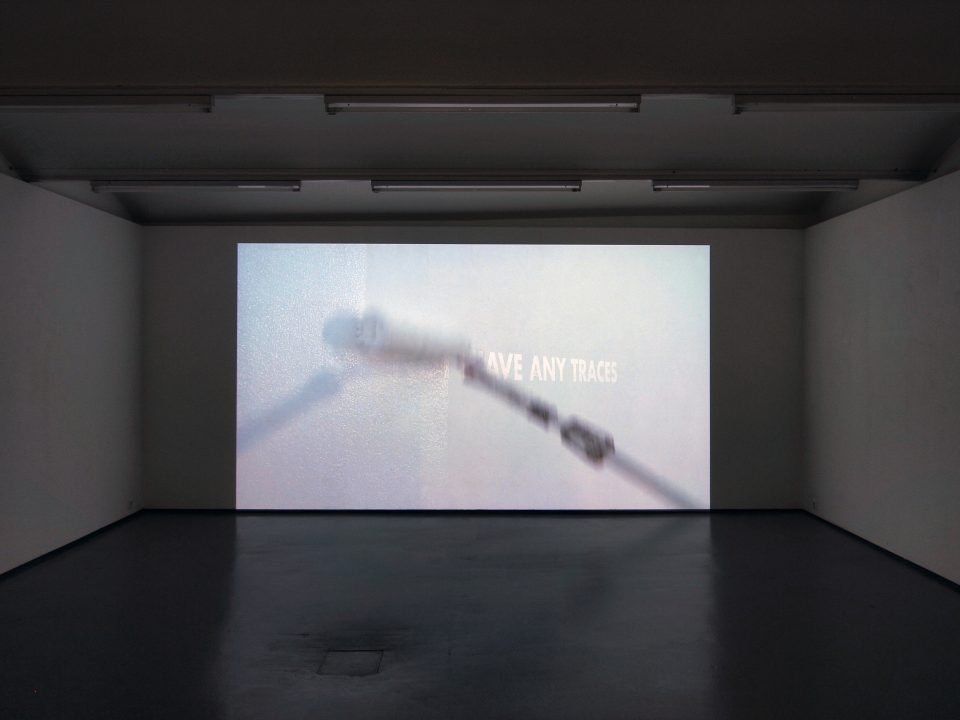 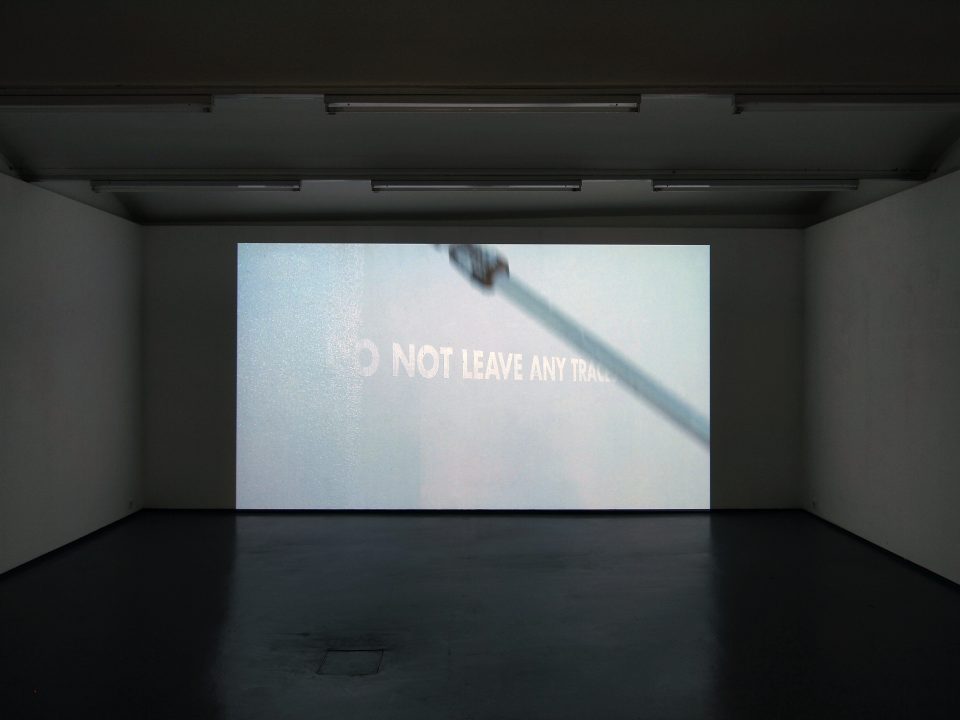 Do not leave any traces is the title of a work developed in 2012, in the main space of Vienna Secession. An approximately 5-minute video shows a painter in front of a white wall as he attempts to overpaint the sentence DO NOT LEAVE ANY TRACES with a paint roller. But the lettering keeps seeping through the covering paint, asserting itself again. Thus the imperative command is self-defeating, ad absurdum, and at the same time it represents the antithesis of the artist’s work, which does indeed leave traces. “To live means to leave traces,” (1) Walter Benjamin wrote, and begins his investigative studies by referring to a variety of impressions left in bourgeois interiors. The main space at the Vienna Secession – the first “white cube” in art history, forever accommodating a variety of displays and mental spheres – is the virtual opposite of private homes, with their more or less permanent design and furnishings. The placement of the lettering on the wall and the impossibility of completely erasing Do not leave any traces, throws the absoluteness of the art-space into question.

Many of Katharina Cibulka’s works uncover contradictory messages in this way. The artist reveals herself simultaneously as a trace-leaver and a trace-reader, though occasionally she wipes away tracks and paths that have already been laid out. She piques curiosity by tilting everyday situations, thereby shifting banality into complexity. The tangible, actually followable material traces in spaces, cities, landscapes or situational events are infused with the sort of tracks that can be traced and/or laid out on a non-material level.

In the Arcades Project, Walter Benjamin clarifies precisely this relationship between the immaterial and the material-concrete: “Trace and aura. The trace is the appearance of a nearness, however far removed whatever it left behind may be. Aura is the appearance of a distance, however close the thing that it calls forth.”(2) In Katharina Cibulka’s works, these supposed opposites are merged in a process of interaction. And with this comes a rebellious subtlety to her traces, a quality that proves very interesting and challenging in its contradictions. 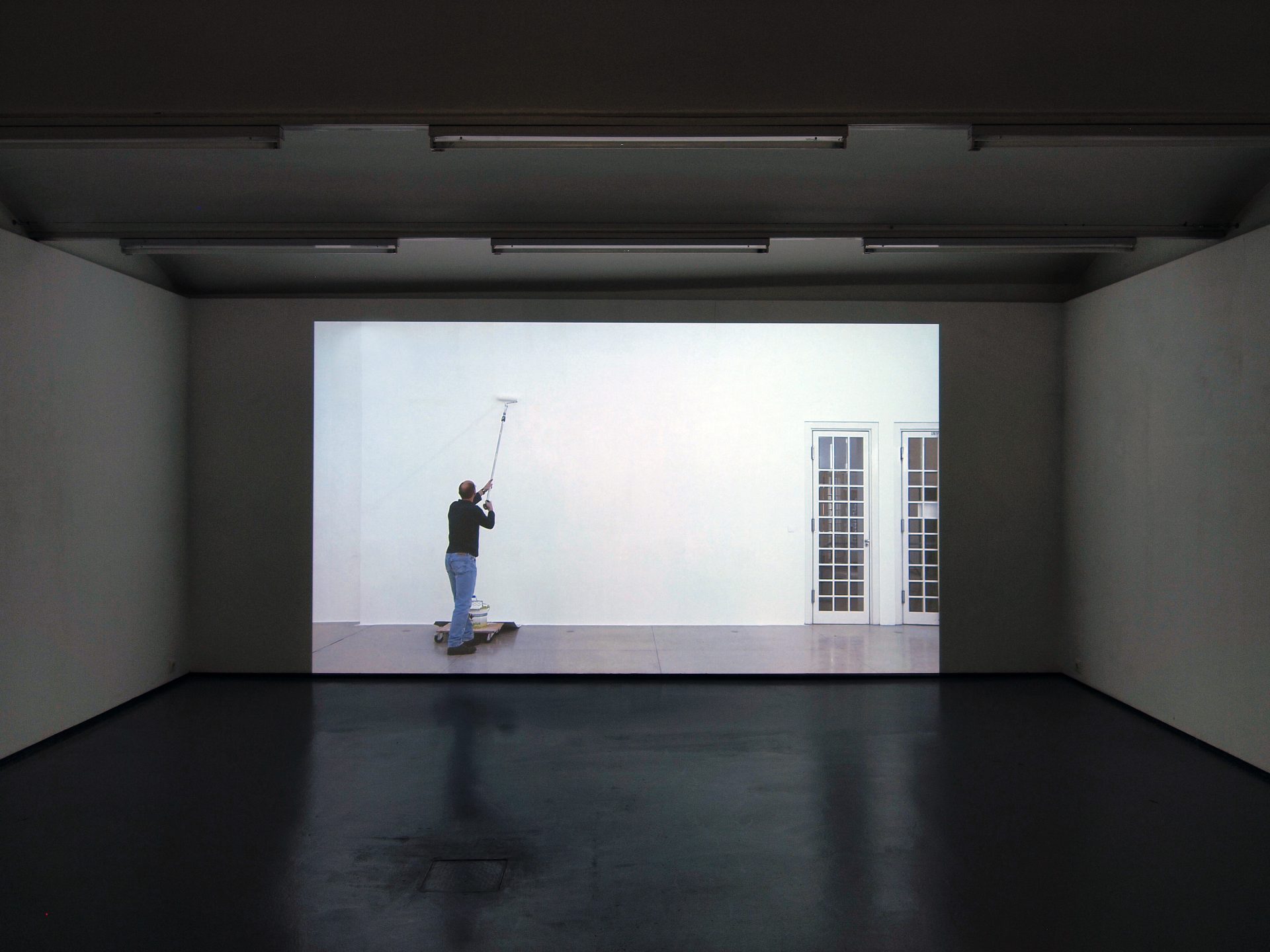